He breaks the mould of most conventional, popular guitar sounds, be it in the field of jazz, Spanish, African, Brazilian or improvised music.

His 17 albums have variously topped UK and international jazz charts. He has also recorded a duo album with Charlie Haden and just released his last album “Sketches of Africa”. 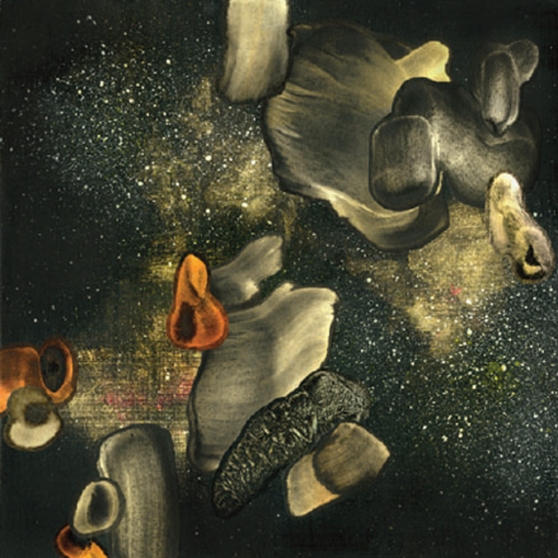